What’s New With Ashtead FC and the Under 7’s?

As many of you local to the area will already know, Ashtead FC offers opportunities to all age groups with a long history of success throughout the years, originally founded in September 1894. In 1887 the local squire lent the land to Ashtead Cricket Club and in 1898 the newly formed Ashtead Football Club agreed with the cricket club to play their home games on its ground, this continued for many years. With the outbreak of the Great War (1911-1918) football activities quietened down but when peace came the club flourished once again after moving to a pitch in Green lane.


From 1921 the club played in the Sutton & District League premier and second divisions which continued, with varying degrees of success, up until World War II. On reforming after the War, Ashtead FC again entered the Sutton & District League with two teams playing in the first and fourth divisions and later won promotion to the Surrey County Intermediate League (southern section) for the 1956-57 season. 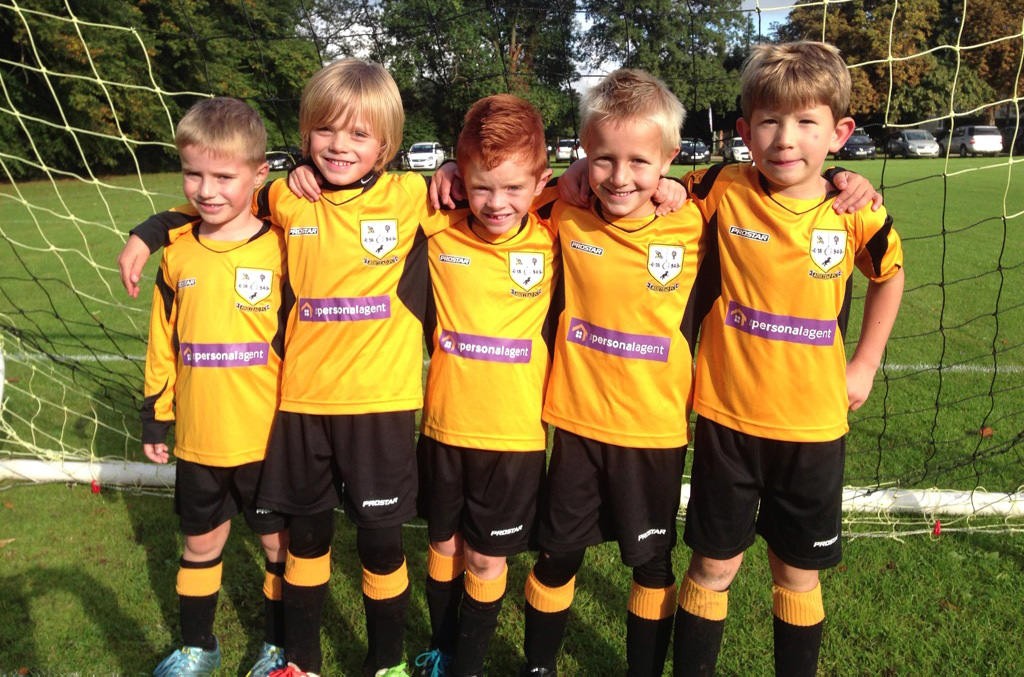 It has been a great season so far for the Ashtead Colts under 7’s, who play every week at their home ground in Leatherhead. The team, made up of Benji, Lenny, Oliver, Alex, Jayden, and Alfie, have shown themselves to be unbeatable as they’ve maintained their season-long winning streak and, of course, they’re hoping they can keep it going with just a few Saturdays left as we draw closer to the end of the year.

Along with a strong under 7’s team, The Colts section of the club is proving it goes from strength to strength with over 400 youth players in 27 teams across the age groups of under 8 to 18, with a recently formed girls team, a 9 a side team and the mini colts soccer centre aimed at 4-6 year olds.

We hope the arrival of the club’s new badge will also be bringing them extra luck as The Ashstead FC badge was recently redesigned with the help of 4 of the players who are currently working toward their Duke of Edinburgh Bronze award scheme. The badge was designed with the idea of incorporating Ashtead’s history and its outstanding natural environment, embracing a new era for the club. Ashtead FC Chairman, Terry Mann was very pleased with the new design stating,

“I’m sure a lot of time and hard work has been put on this logo, and I would like to thank the boys for their efforts and enthusiasm”

We wish the Under 7 boys the best of luck this Saturday and hope they can continue in their undefeated season and, of course, we look forward to seeing the new badge in action!

Back To Top
Close